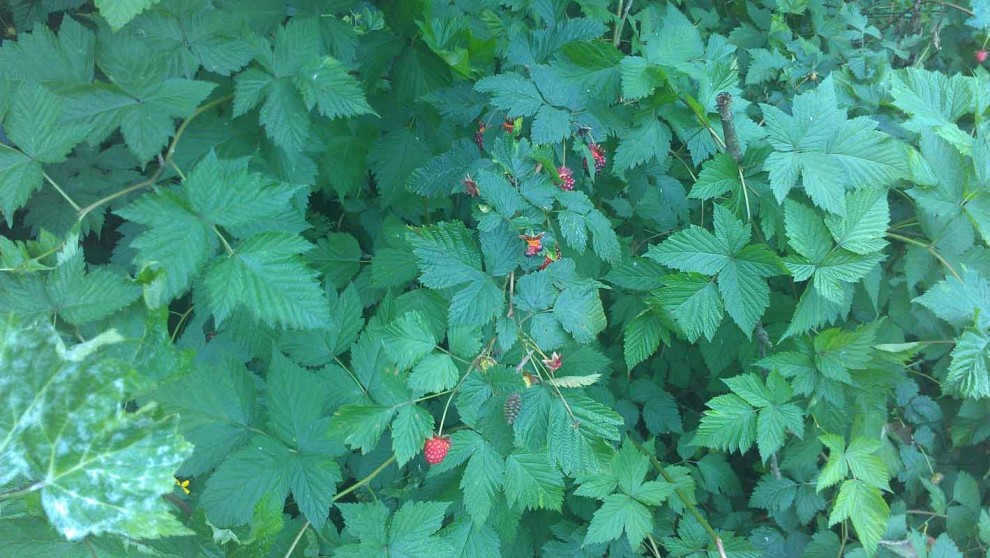 Hi Alan (and whoever else may be reading this):

I met this Pisces through a seasonal hobby and became friends with him and his group, which also does karaoke when hobby isn’t going on. After a few months of acquaintance he figured out I liked him. I didn’t think he liked me back and had no intention of ever doing/saying anything on my end and didn’t want him to know. But he figured it out one night, freaked out, and then gave me this whole spiel about how he has issues, isn’t over his ex yet, has crushes but isn’t going to do anything about them, can’t ask anyone out because it freaks him out, and he’s not ready to date. Presumably ever is how I took it at the time. I took that as a giant “no” and that he wasn’t interested, was mortified, I tried to avoid him but couldn’t that week and he was still talking to me but I was all, “I have to avoid him or he’ll think I’m coming on to him.”

However, I figured out later that ah…he does like me back. So the whole thing has been very tentative ever since. He knows how I feel, but I haven’t been able to say a word to him about it, and I don’t want to have a conversation with him about it under the circumstances. I’ve said things in public/within his earshot like “I’m not afraid of asking a guy out, but I’ll do it if I think he’s interested,” he’s said stuff in public about not having a girlfriend “yet.” He gave me a ridiculously nice/rather expensive gift at Christmas, which I was not expecting. I notice that he says things around me that are like, foreshadowing or FYI’s to me relationshipwise, like we both agree on not having kids and he’s not scared of someone being weird (which I am). Hugging and subtle touching goes on. We are generally agreed on relationship things, and I think at some point when he’s not freaked out, it could happen. I’m willing to wait around, for the time being anyway.

We don’t hang out separately without the group much–just occasionally hanging out by my car before leaving an event if he’s in the mood, he’s occasionally asked me to group activities with his family (along with other friends), we hung out in a store alone once when we were in the same city. And we do see each other at karaoke once a week, if he goes, which he hasn’t been doing much lately and that is bothering me because otherwise I don’t have any excuses at the moment to see him since hobby isn’t going on. Occasionally I text him and he gets back to me pretty quickly, but so far I am just being casual about it like sending the occasional pic of something or telling him something funny about someone we know. It’s not an ongoing conversation.

What this boils down to is, I don’t want him to freak out again and I don’t want to scare him off. He needs to go very slowly, I get it. However, since hobby isn’t going on and he’s not going to karaoke and our friend group is only having the occasional group activity going on (I’m not the best at organizing groups though, so this is not something I am willing to do all the time), I don’t see him much circumstantially and I don’t have reasons to. I’d like to see him more because I don’t think this is going to progress if we don’t have reasons to see each other more often and get to know each other enough for him to feel safe with me, or whatever else he needs. But since he knows I like him, if I say anything about hanging out alone, it’s gonna come off as asking him out on a date. Which as far as I know, it probably still stands that he doesn’t want to date yet. If he ever somehow lets me know that he’d be amenable to dating, then great, I’ll ask him out. But as far as I can guess, he’s not ready yet. But I can’t talk to him about it either. Literally I would not be able to get words out even if I wanted to.

So what do I do to make this friendship/emotional relationship progress without scaring him off? How should I proceed? Should I just not do anything at all and leave it be because anything I would do to take action would scare him? I’m not sure if we’ll be in the same hobby group again any time soon or far either, it might not happen this year, so I can’t count on that again to do it. Is there some way I can ask to spend time with him without him either freaking out or my having to spend two weeks trying to make sure six people can all meet on the same day? How do you think I should handle the situation?

From what you wrote it sounds like he is extremely into you. One thing I wasn’t 100% sure about is when you say he freaked out I am not sure if you mean he freaked out like a person seeing a human sized spider or more like they realized someone bought them an expensive gift and they feel guilty knowing they can’t afford it.

But generally speaking he came across pretty aggressive in telling you he has “issues” which further tells me that he likes you. That sound weird? Basically, it is more likely a person that thinks like myself as an example just wouldn’t care if I knew that you liked me. I would just keep swimming in the other direction in my own pond per se. But the fact that he is telling you this means he sees something in it. Everything you are telling me here indicates that he is into you.

The main obstacle by the sounds of it is that his “issue” revolves around the fear of failure and what that does to public perception. Example, looking like a loser if he gets into a relationship, goes all in only for it to break up. Reading you write that he tells people how he doesn’t have a girlfriend “yet” would further that way of thinking where like there it’s like he doesn’t want to look like the guy that can’t get a girl because his image to others seem very important to him. That could potentially make sense too with his “freak out” to you when he found out that you liked him because if more people know as an example then people will start questioning him about it. Saying you are afraid of failure wouldn’t be a very “manly” thing to say as an example.

If I was to think like this guy and assuming the above I wrote is true then I think your best course of action to progress this relationship is first through general life value. For example, if you both normally buy 5 pounds of apples a week for $5 and you know there is a deal where you can buy 10 pounds of apples for $7 then it can benefit the both of you to buy the big bag and split it where you both pay $3.50. This can be many other things too such as buying tickets to an event or if you are going to the same place then it can be better to just take one car. These types of things will eliminate that “freak out” excuse because it is not tied directly to a romantic relationship of sort. However, it helps build the relationship because you can gauge his level of interest in you as well this way. For example, if he randomly sees a great deal he will now think of you too and you have a “safe” way to build a relationship.

Because at this points he knows you like him and you know that he knows. It’s more about taking away the excuses and process of elimination to see just how much he is into you and how serious he is. Like with the apple example as mentioned if he suddenly starts taking initiative to find great deals with you in mind too then it’s fair to say he wants to build a relationship with you in general. You don’t need words as the actions says it all.

I would say for it to go “romantic” in these situations in the “safe way” is if comes during those stereotypical moments currently where it “happens”. Example, the hug that results in the eyes staring at each other and then the kiss.

If you have a specific question you would like Alan to answer too please use the Ask A Question Form.

Let’s be friends and see what happens 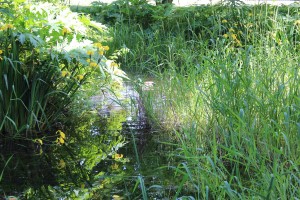 I think I ruined it…