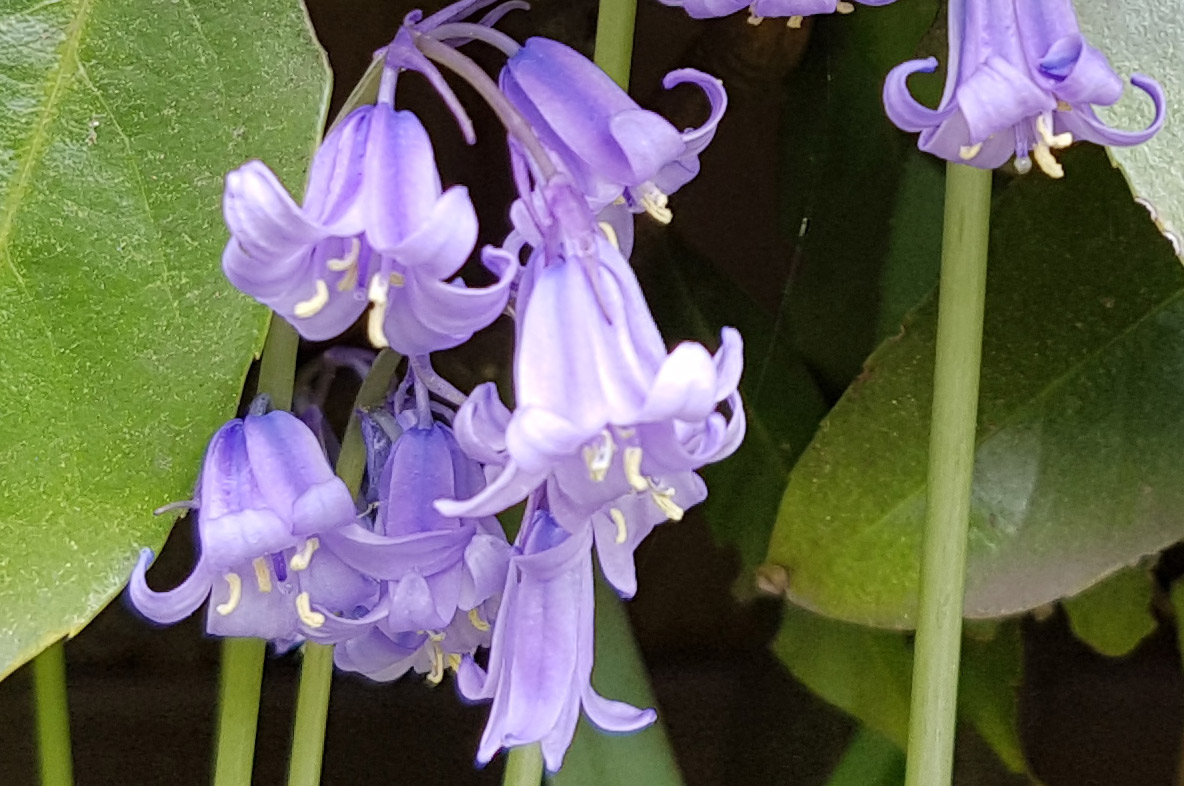 Thanks for all your efforts.
BackGround: I am 40 year Virgo-Scorpio, working, married and he is 35 year Pisces, working married. I have been married for 14 years with one son and he for 7 years with 3 kids. We both met in our executive weekend education program.

I am quiet girl, does not talk much with a very possessive and controlling husband. He is a very popular guy in the class. Even though we have facility to stay back in the college during the weekend nights, I go home after classes so I can tend to my family. He stays back in the college and heard he had many friends and tend to have lot of fun.

As a part of program we can choose to go for one 2 weeks and one 4 months exchange program to other countries. I chose both of them because I felt I am losing control on my life and need to explore more. The entire first year as I said I did not converse much, I did not notice him. He is also part of 2 weeks program, in that country, for small tease of mine, he got angry and stopped talking to me. I asked him if I hurt him he said “no but I am like that” but became silent around me. But I can see he is attracted to me and in due course noticed that I myself attracted to him too.

Came back from the exchange program and I can feel that he is hitting on me so hard. Usually in our country married woman are not even given a second glance. And I have to say I started responding not by word but by body language. I could not hide my feelings. One day he looked so deep into my eyes, I just could not take my eyes off him. After a week of that moment I wrote a mail intended to myself saying that I am not able to escape from the strong connection I feel from him but at the same time not intended to do anything about it. Instead of saving I clicked on Send. I was crushed and panicked. I did not go to college for 2 weeks scared. After 2 weeks I went to college and I can see him stressed out. After that I wrote him a msg saying that it is a drunken mistake and does not mean anything. He said ok. That’s it. I tried my best to avoid everyone and used to escape from college to home imm after classes. He also cooled off and before I went on for my 4 month exchange I wrote him a msg thanking for not making it a scandal by sharing with all and how it would have affected my marriage, sent him a gift. Last day I can see he is very sad.

Except for msgs in the class wats up group I did not had any contact with me after that. after 2 months, I saw a msg in class watsup group saying that he has signed a big deal. So I wrote him a private msg saying that I am happy for him. No reply for that msg from him for 4 weeks. After that I got a feeling that he is angry and hurt, sent him a series of msgs (around 7 in 4 days I think) saying how it is true that I fell for him, about my marriage (that my husband is a good person, great father and we drifted apart because we are different but that does not mean it is ok to fell for a married man ) and sorry I am to led him on. No reply from him. I am desperate to have some kind a response. So I sent him a slightly insulting message saying what kind of rubbish all this, it is like banging my head against a wall and if he does not want me to write just say STOP. I got a reply from him – STOP. I replied to that saying that this is going to be my last mail, explained how I felt strong feeling on that day when he looked into my eye and I am not tease and that me giving signals is done as I fell from him. I said I have been insulted and said good bye.

Came back to home country and decided not to go to college any more. Now there is another guy posting little disrespectful msg against pisces guy and it seems this guys also likes me. Then 2 things happened. one is in the class watsup group, some one commented negatively on my post and pisces guy defended me. I did not say anything. Other guy posted very degrading remark about pisces guy. I could not take it. I sent a private msg to pisces guy saying that I dont care what people think about me and asked him to defend himself if they are bullying him on my name. See we both are form different communities and people cannot take this kind of allegiance kindly. No reply from him. He did not respond to bully but posted some happy msgs.

I met him on the convocation day after almost 6 months. I said hello and all he did is stared into my eyes speechless for more than mnt and walked away.

After convocation I sent a group mail to the class saying that it is not in the right attitude to do mean remarks (did not mention the remark directly).

About 4 weeks back pisces guy left the class watsup group. He is not such a kind of person. He likes to have so many friends. I could not imagine why he left the group. I am scared to ask anyone for reason. is it because I said that I dont care about the class? After 2 weeks I also left the group. Anyway now course is over.

Now Alan, can you explain his behavior ?

One thing I noticed is, after I sent that last mail to him from onsite where I mentioned the moment he looked into my eye (it happened during a session), he didnot reply to me. But in the class whats group he mentioned that session again and again on some pretext. For what purpose I don’t know. Does he want me to display my feelings in front of every one so people does not think it is a #metoo kind of thing. I didnot talk to anyone about my feelings xcept to him. But I can see that whole class knows that he likes me. Like girls give me weird looks etc.

He is a nice guy. Those kind of guys are to be protected and cherished. I dont want to behave as if it is just a small incident in my life and ignore him completely as if he does not exist so I can be safe.

I was having a little difficulties trying to understand some of what you wrote but from what was written to me it sounds like he doesn’t want anyone having any thoughts or ideas that he may even be remotely interested in another person. This would make sense as he is married and it would be a frowned upon item to show some kind of attraction or interest in another woman.

But from what you wrote though there doesn’t seem to be anything concrete for me personally to say he wanted to pursue say a relationship with you. Most of the points seem to indicate that he is actively trying to keep a distance from you. That doesn’t mean a person isn’t say attracted to you. But it seems like he is semi set in not wanting to go any further with you at this time for whatever reason.

This would make sense with the points you wrote such as him being attacked where you told him to defend himself but he just kind of ignored it. He is essentially trying to distance himself from having an association of sort with you. Because him replying to you or then acting on what you suggested would imply that there is some kind of relationship between you two. It would make sense too why he would ignore you or do the opposite of what you suggested.

At most you could say he likes you in some ways but wants to keep it under wraps where the bottom line is he doesn’t want you and him looking like an item together as even a possibility.