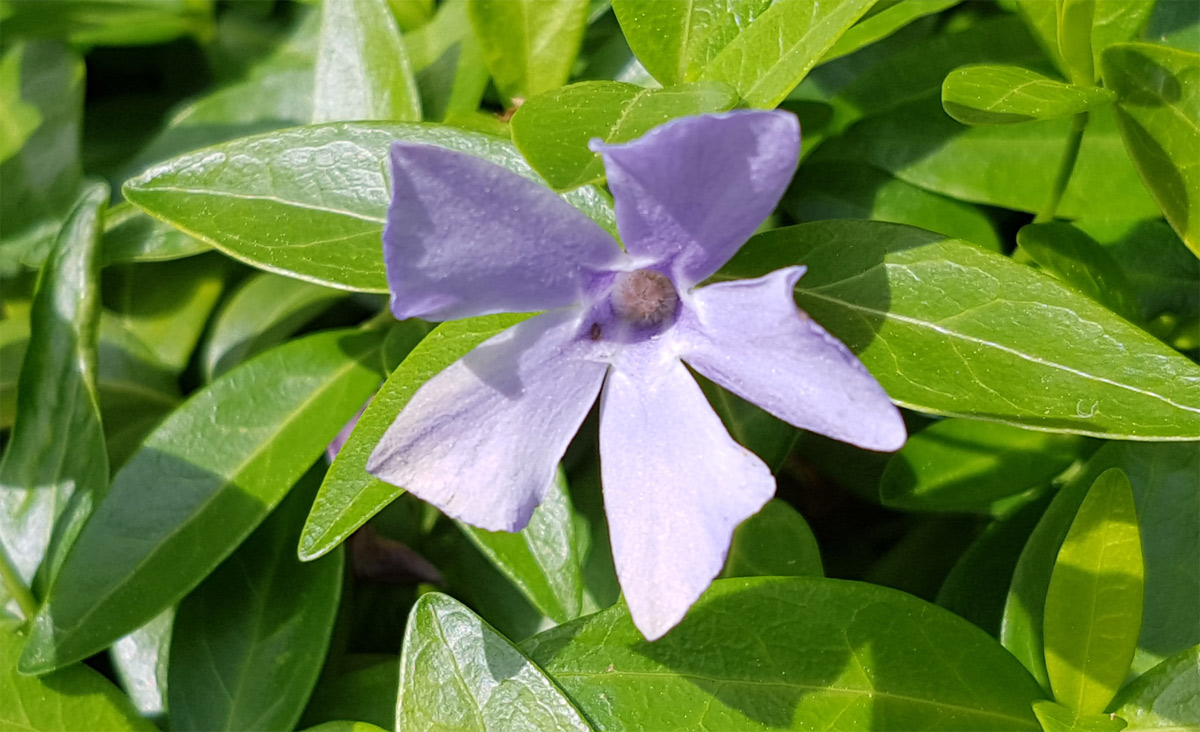 Hello! I have met a Pisces man at the uni, aprox. 3 years ago. He began to talk to me during one seminar (just about school things). Since then, we had incredible good understanding, we were always excited to see each other and he helped me with a lot of things. I would say that the fact I am now studying for PhD is also thanks to him. I’ve never met someone with who I can talk so naturally and with who I can simply be who I am. I feel like there is some connection between us. It feels so good being next to him! After three months of knowing him I found out that he is in relationship. It hurted me but also helped me realize that I felt in love with him. So I tried to avoid meeting him – it wasn’t a big deal, because we both live in other city.

We haven’t seen each other for two years, besides he didnt answer my email, so I thought that he doesn’t like me, doesn’t want to talk to me or something like that. Last year I met him at one school event. I was coming to the room and I felt someone is looking at me. I looked up and I my eyes met with his wide open eyes, he was staring at me, standing few meters away. I panicked and I looked down. Immediately I realized what I did and I looked at him again, trying to say him “hi”, but he looked away and he seemed to be upset. The rest of the event was like – me looking at him, he looking away, he looking at me, me looking away.

Plus he seemed to be really angry/upset. This thing that happened bothered me for almost 9 months, until I found the courage to write him an email, thanking him for things he did for me in the past and apologizing that I hadn’t courage to say him “hi” that day. He answered me: “thank you for the email, it made me happy” and wrote me that he will work in the city where I live and that we could meet for a coffee or so one day. I want to see him so much but Im still thinking what he can think about me. Does he can know that I am into him? I would like to keep a friendship between us and deeper our relationship in that way (I am able, even if I love him) but…I don’t know.

Based on what you wrote I would be inclined to say he probably knows that you like him as a person at bare minimum. There is almost no way he wouldn’t know based on what you wrote about the staring incident and all while writing the e-mail. I am surprised you had the courage to write to him as most people would have just ran away forever.

That staring incident would make me think that he wants to establish a relationship with you but wants confirmation that it is mutual where you feel it is “special” in sense too. By that I don’t necessarily mean boyfriend and girlfriend either. But he sounds like he wants to be in your life. It sounds pretty straight forward where in the beginning it sounded like you two had a really good bond together. I know for a person with a personality like mine I tend to cherish those bonds as something very special. So that moment when you saw each other again where you simply looked away it’s like one of the most agonizing things one can feel when you “believe” in something so much only for the other to not in a sense reciprocate it.

In my view he has pretty much given you all the green light to be in his life. So if you want to build the relationship I say stay in touch with him. There are so many ways to do it in a natural way such as being texting or social media buddies. If the person is genuine too then I would say don’t focus so much on wondering if they “like you.” If the person is like me then you focusing on just naturally caring for them will equal to them naturally caring about you as well while effectively building that bond.

I know you mentioned that he never replied to one of your e-mails before as the sign that he was “not interested.” With that I would say there is too much guessing as to what could have happened. Example, maybe he didn’t get it for some reason. Maybe he felt whatever you wrote was taking it too far since he is in a relationship. Maybe he was going to reply but then decided not to as he felt it was an “impossible” relationship to foster since you lived in different cities and all. The only thing you do kind of know is you now have the opportunity to foster the relationship if you wish. Focus on that I say.