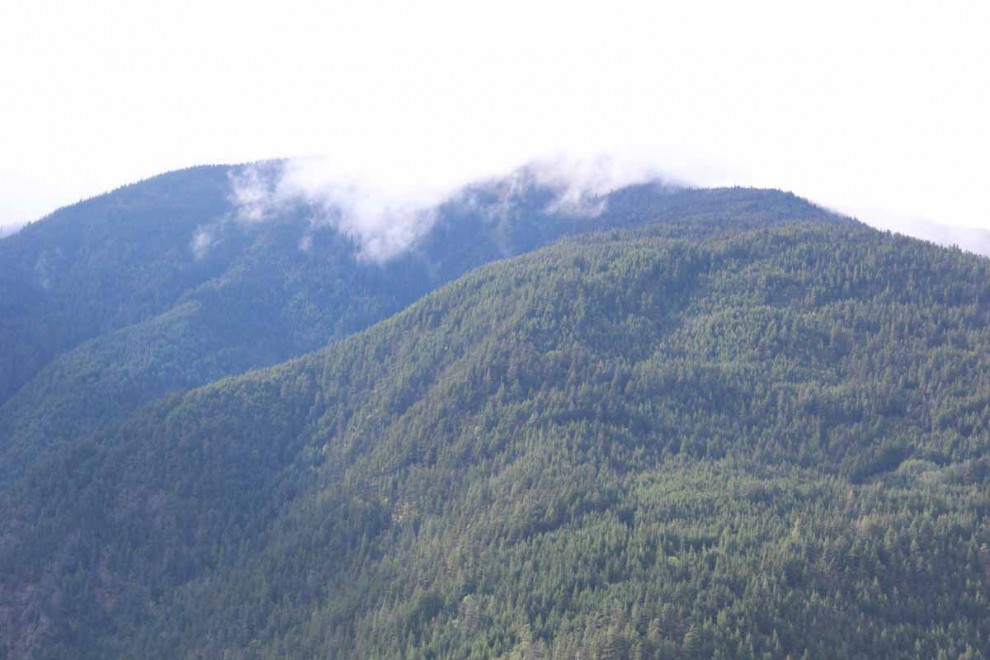 So I like this Pisces guy and he says he likes me to. We’re at the same school but he’s too shy to talk to me in school and we aren’t I the same year so we never really see. When he sees me he just walks past without saying hi. When he comes home we talk normally and get flirty sometimes but he hasn’t asked me out although he still claims to love me. He apologises for not talking to me at school and says he’s shy but he really stares at me a lot and sends people to me anytime he needs something because he knows I’ll give it to him. Lately I have been having some doubts about if he truly likes me or not because we’ve been speaking for up to a year and he hasn’t asked me out also he doesn’t come and meet me at school or make an effort so I don’t go to him either. What do I do? I don’t know if he likes me really.

One thing I wasn’t clear about is how you mentioned in school when he walks past you he doesn’t say hi. Does he make eye contact with you as an example? Because the eyes and body mannerism can tell a lot as to what and why he is feeling a certain way. If you say he just outright walks past you and ignores you then often it’s clear that he simply doesn’t want it to be known in that environment that you two have a relationship of sorts whether it be friends or something more.

From the sounds of it based on what you wrote it feels like he is tempted to developing a more personal relationship with you but at the same time I doesn’t sound like shyness. If that was the case it should be no difference whether it be at school or out of it in terms of him being afraid to talk to you. It seems more like getting in a “relationship” with you makes him feel odd publicly. Stereotypically think of a funny example like two elementary kid couples where their peers would probably ridicule them for it.

In this situation I think the bottom line is you need to find out if he truly cares for you. In that case you kind of need to find something in life that you genuinely need help with and at the same time you know that he is say the perfect person to help you. If he blows you off then time to move on. But a good action of initiative from here there would tell you the answer essentially on how genuinely interested he is with you as a person in that way.

If you have a specific question you would like Alan to answer too please use the Ask A Question Form.

How do I not scare him off?

Behavior and suggestion in approaching?

Why hasn’t he responded to my confession?
He stopped communicating with me
Comment

How To Win Back or Get Forgiveness From A Pisces Man